For a long time, people have associated skinny shapes with beauty. In fact, we have witnessed many actors and models working out to maintain their figures. Thinness was the norm in the 1990s and women with average body size were seen as oversize. Even though, plus size actors were also common, such as Marilyn Monroe, most people saw the plus-size as the average and criticism topics were common.

Today, our minds have evolved and celebrities have dealt with the problems of weight watching. They have managed to deal with criticisms associated with their eating habits and have accepted their size and shape. They are now inspiring younger girls – you will agree with us that plus-size styling is now in its unique level. Here are some of the celebrated plus size women in Australia.

The environmentalist, Laura Wells, is now 33 years old. Apart from her presenter role, she is among the leading plus-size models in the country. The Sydney-born model wears size 14 swimwear. When it comes to clothes, she wears size 12-14. Laura Wells was scouted when visiting New York City and today, she is using her platform to educate people on environmental issues. The celebrity has a biology and a law degree.

Jessica Vander Leahy, the Sydney-born model, has been in the modelling industry for more than one decade. Today, she is based in New York City and she is writing for some of the world’s leading fashion publications. Her online creation, the Project WomanKIND (devoted to celebrating women) is a benefit to many women.

The Australian model Kate Wasley shared most of her photos in trendy plus size clothing in Australia with her friend Georgia Gibbs on social media as a way of promoting body positivity regardless of the size. Today, Kate has fans from all parts of the world due to her performance in the Sports Illustrated earlier in 2019.

Mercy Rose Watson dived into the world of fashion to work as one of the straight-size models – as a teen. But after struggling with the body-image for several years in addition to eating disorders, she decided to quit the industry. After completing her performing arts course, the model decided to scout for another time. However, this time, she did it with the plus-size models.

The Sydney-based model, Shareefa J, is also a presenter. She has been using her platform to encourage body diversity. More recently, she closed The Iconic Swim Show after posting on Instagram that with every step she took she felt that the world changing beneath her feet.

The New Zealand-born plus-size model, Georgia Pratt has already made a big name in the worldwide fashion industry. Pratt has always appeared in Kiwi lingerie label (Lonely), which has been using models of different age and size. In fact, they have produced many unretouched images.

The 29 years old model, Robyn Lawley is among the widely known plus-size models in Australia. She is the first to participate in Ralph Lauren campaign and she has shot for some of the leading fashion magazines in the world. In the year 2013, Lawley wrote an essay to call out the thinness trend for being unnecessary and unhealthy. 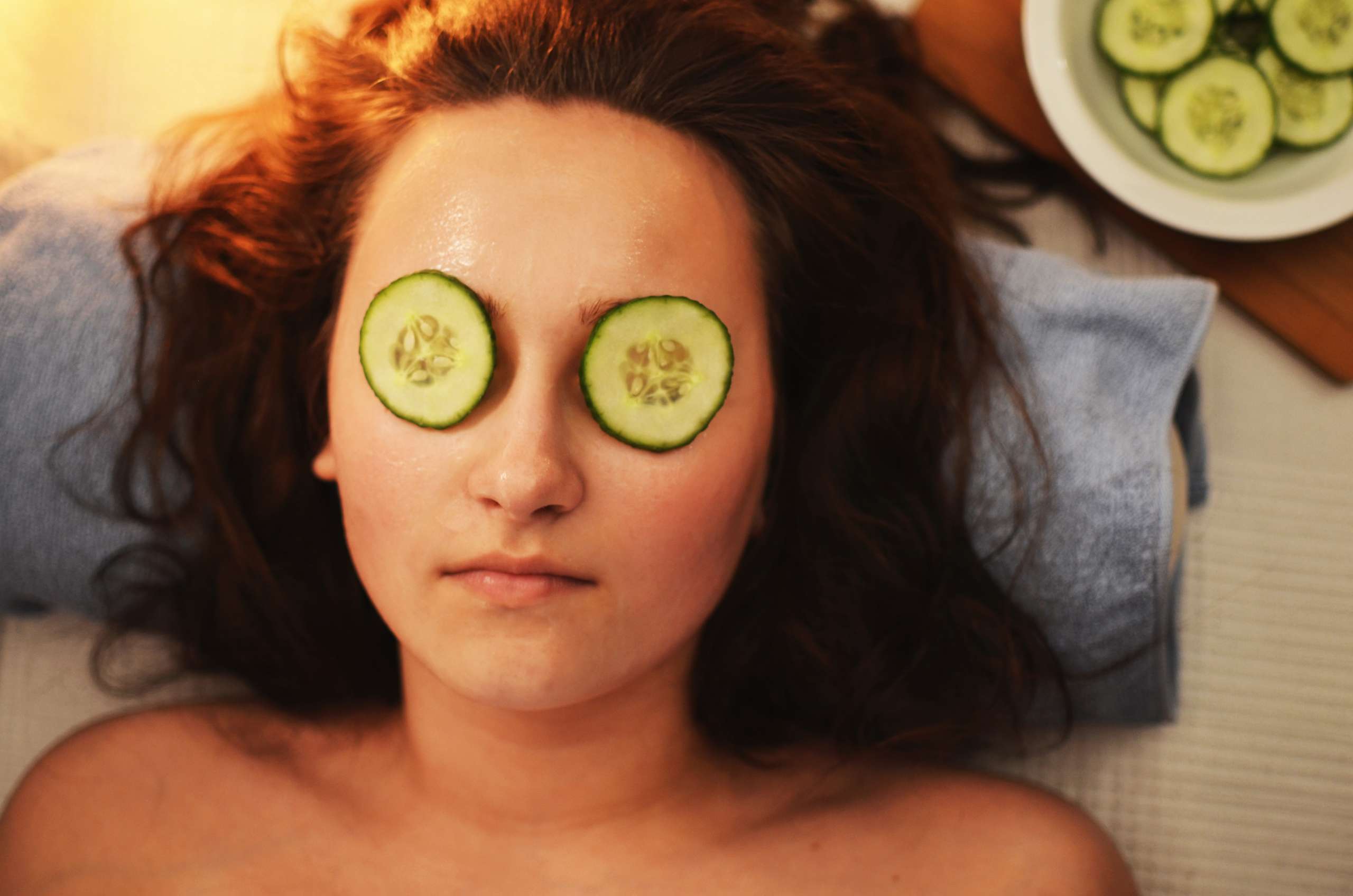 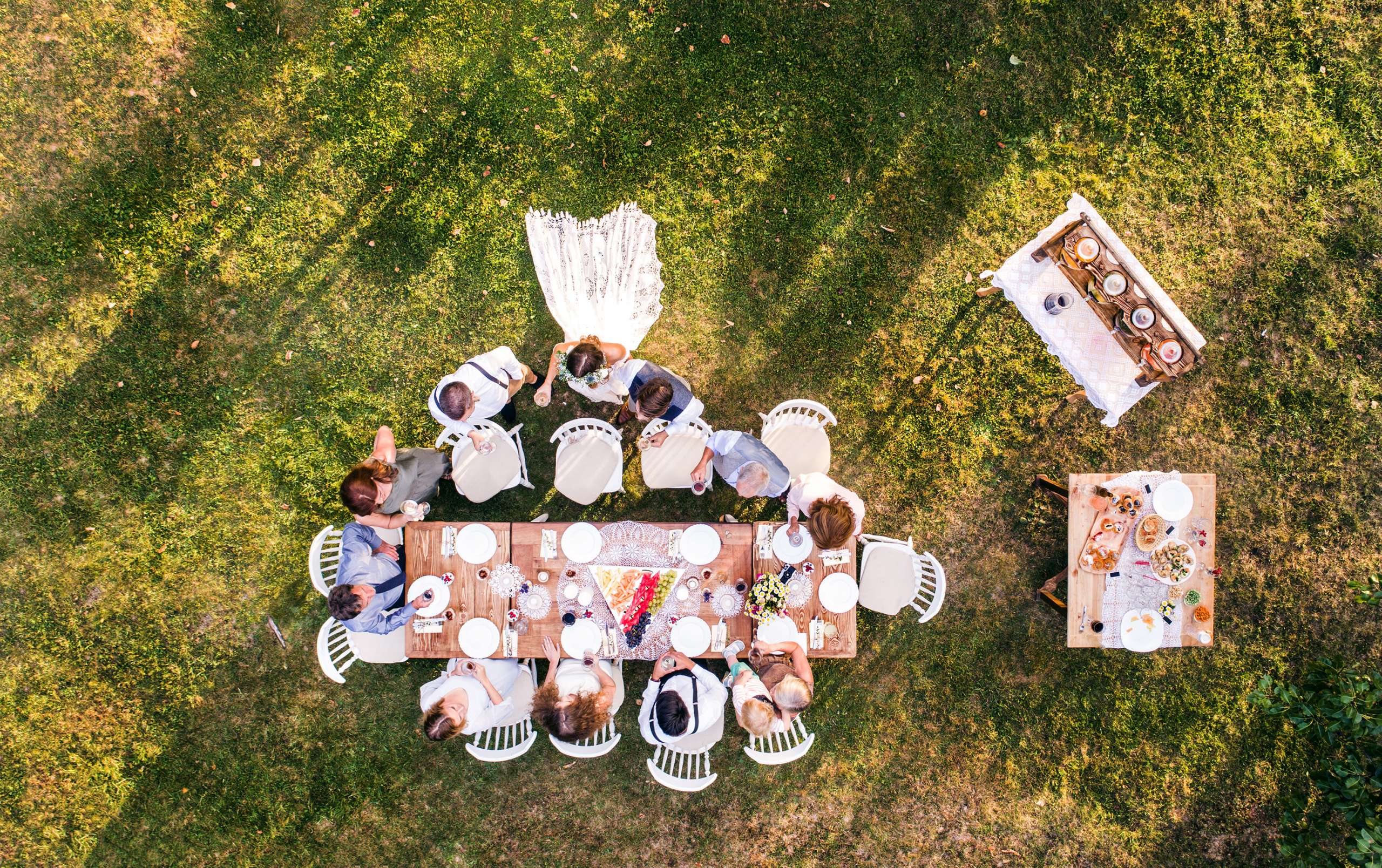 8 Gifts Any New Mom Would Love

The Best Luggage For Traveling In Style

Five Reasons Why Sapphire Engagement Rings Are a Good Alternative