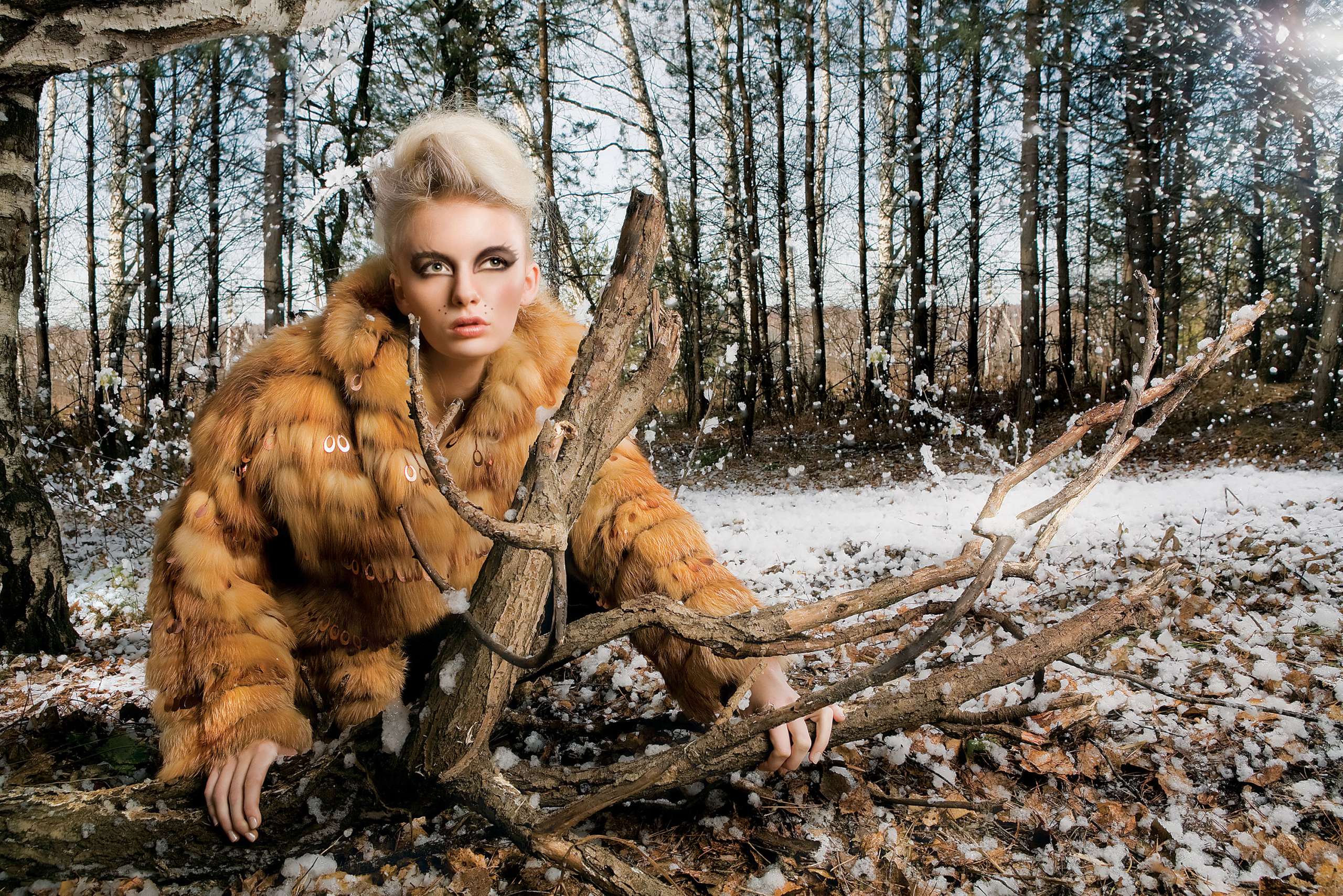 Australia is a key player in the world fashion scene and many designers in Paris, Milan and New York. Toni Maticevski is among the most celebrated designers in Australia. His architectural designs have appeared on highly recognisable fashion icons of the world and thanks to the showings in London, New York, the worldwide audience can appreciate why he is an important part of the design DNA of Australia.

Toni believes that the source of love for fashion and inspiration originated from his family. He remembers seeing his mum get dressed up and preparing to go out. It was hypnotic to see individuals transform themselves. He started sketching when at the age of four or five and he started earning after discovering Valentino and Balenciaga. He also realized a career in fashion would be the best idea.

After completing his bachelor’s degree in fashion design at RMIT, he started developing his design skills with stints working for Donna Karan in Cerruti in Paris and New York. When DKNY offered him a permanent position, he turned it down and decided to return to Melbourne, his hometown, to find his fashion voice and express it.

“Getting into the already established teams was a challenge”, he commented when asked of why he chose to establish a label. “It meant that someone had already set the values and relationships of the team and not how I wanted to work”. He believes that fashion breeds some type of person, an individual who feels entitled. To him, the only thing that really matters is their ability and ability to work hard.

Toni is awesomely hands-on and is widely known to develop whole collections by hand a few weeks before the shows. That has helped him make numerous designs to celebrate female forms. “I have a subtlety that I cannot articulate to another person whose hands do not touch fabric in a similar way”, he says adding that he cannot describe or explain how to cut responsively to make movements on the body to another person. He is able to see a body and understand how to clothe it properly.

Despite many honours like opening the Mercedes-Benz Australia Fashion Week’s resort wear showings (the first) and winning the best new designer at the L’Oreal Melbourne Fashion Festival, Toni is refreshingly grounding and that might be the main reason he has survived for long in the industry.

Apart from creating jogger pants for women in Australia, Toni Maticevski has reframed his bridal business online as “celebration” or “special day” wear. Doing meant that he does not focus on any particular look. He says that he has to listen to the fabric and move with it. He does daywear and his focus for spring is after-dark.

The neon numbers are eye-catching and on-trend, but they are not as strong as the more tailored pieces. His classic moves include sleeveless dresses with ruff at their neck, ankle grazing black dresses, white dresses with slithering of fabric on one side with longevity written on them. The racerback dress had beaded latticework and reversible. The coated or sand-washed jersey pieces caught the seasons copper hues.

2019 New York Fashion Week. What to Expect This Year