Most of the artwork you find in private collections and museums are priceless. And due to their uniqueness and value, it can be hard to put a price tag on any piece of art. However, people sell pieces of art almost on a daily basis, mostly bringing goodly price tags that most people cannot afford. Here are a few of the most expensive pieces of art in the world.

A small beginning may lead to a big thing. In 1963 Francois Pinault work involved chopping wood. Fortunately, he was able to change the timber profession into a huge import/export timber business. In 1988, his company floated on the French Stock Exchange. The Pinault Group managed to acquire the Gucci Group, which now includes Gucci, Stella McCartney, YSL, McQueen, and Balenciaga. He also owns one of the expensive art collections on the globe worth $1.4 billion. His dedication to art is not selfish. In fact, his main goal is to share his art collection with the largest number of people possible.

The Niarchos Family has a very long history. Stavros Niarchos (a Greek shipping magnate, art collector, and racehorse owner) lived a life stressed by private jet crashes, drug overdoses of wives, murder accusations, connections with the international politics and love triangles. Philip Niarchos was the eldest son and after the death of Niarchos Sr., they inherited $5 billion in addition to a wide collection of masterpieces rumored to have included works from Van Gogh. Niarchos Jr. gathered interesting collections from his father like Jean-Michel Basquiat’s self-portrait. Today, his art collection is worth $2.2 billion.

Some people call him the “Lorenzo Medici of Los Angeles”, but the fact remains that Eli Broad is one of the self-made billionaires. All his pieces of art are famous like he already is. Broad has built two Fortune 500 companies, including SunAmerica and KBHome. He worked with his wife Edythe to run the Broad Foundations, which is part of the Broad Art Foundation. His art collection is worth $2.2 billion.

David Geffen is known as a smart seller and buyer in the art market. The man, who used a fake UCLA degree to get a mail job, has been focusing on the mid-century pieces of art. Today, Geffen holds some of the most impressive art collections. In fact, his collection is so impressive such that he decided to sell the Jackson Pollock’s No.5 and Willem de Kooning’s Woman III without causing any effect to his hoard. His art collection is worth $2.3 billion. The art buyer and seller is considered to be the smartest in this industry.

The Nahmads – Ezra and David Nahmad- jointly own the most expensive art collection in the world. Forbes quotes that the two have sold more art than anybody has. Their strategy is simple – make a profit. They have been buying many pieces of art, holding them in warehouses, and then selling them to make more money than they paid for. The brutal approach has given the two a fearsome reputation and people know them as art lovers. Their art collection is worth $3 billion. 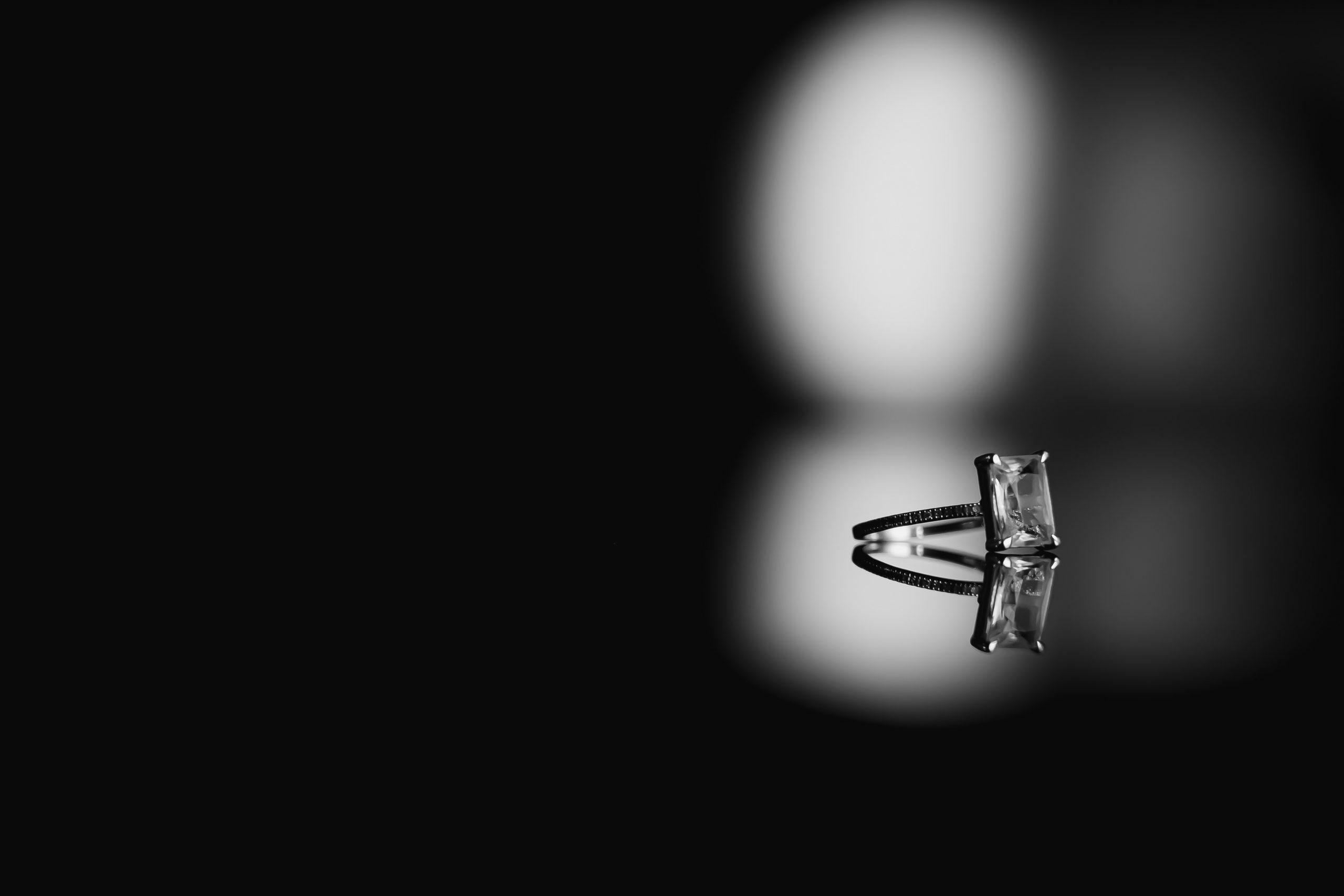 Why Should You Design Your Own Ring? 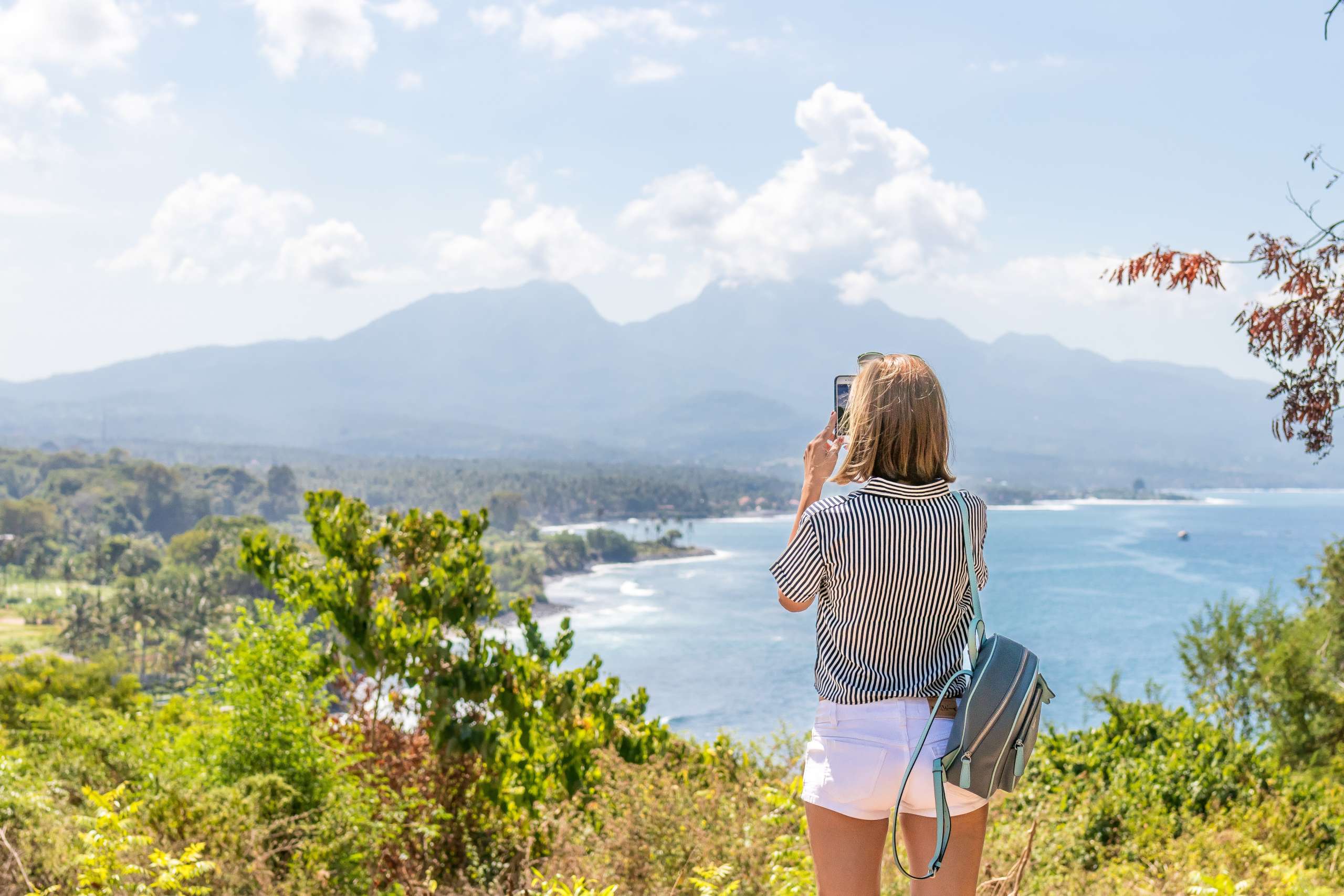 How to travel in style on a hens’ night

Why Should You Design Your Own Ring?